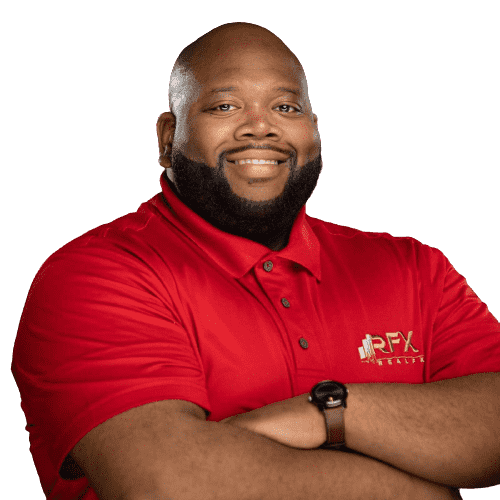 RFX founder Courtney R. Logan was not born with any silver spoon.

Born & raised in East St. Louis, IL, one of the most violent and drug-infested cities in the U.S., he devoted his life to overcoming his environment. 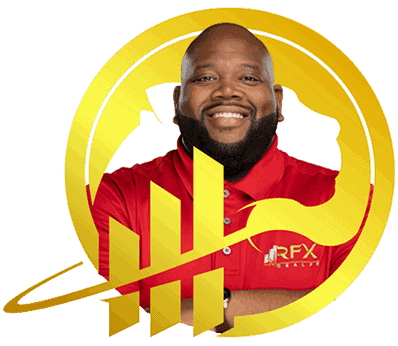 The RFX Academy is his crowning achievement in giving everyday people the support they need to become successful traders.